A South African woman has broken a Guinness World Record as she gave birth to 10 babies at once, according to a local media report. Teboho Tsotetsi, Sithole’s husband, said his 37-year-old wife delivered the children via a C-section. All babies, seven boys and three girls, are still in hospital and would remain there until they are stronger.

“We received a call from the hospital informing us of the birth … and got further confirmation from the mother Gosiame Sithole who was still in pain. She and the 10 bundles of joy are doing well and still in hospital,” said the family in a statement, ANI reported.

The Guinness World Records for most children delivered at a single birth to survive is currently held by Nadya Suleman, who gave birth to six boys and two girls in California, US, in 2009.

Read Also: First Pregnancy Symptoms: What Signs Should I Watch Out For? Check All Details Here!

Last month, a 25-year-old Malian woman had given birth to nine babies, two more than doctors had detected during medical scans.

Spread the love
READ ALSO  One Day Of Menstruation And Now I'm Pregnant?

First Pregnancy Symptoms: What Signs Should I Watch Out For? Check All Details Here!

One Day Of Menstruation And Now I’m Pregnant?

Could The White Discharge Be A Sign Of Pregnancy? Check All Details Here!

Fasting And Breastfeeding: Can A Breastfeeder Do Intermittent Fasting? Check All Details Here! 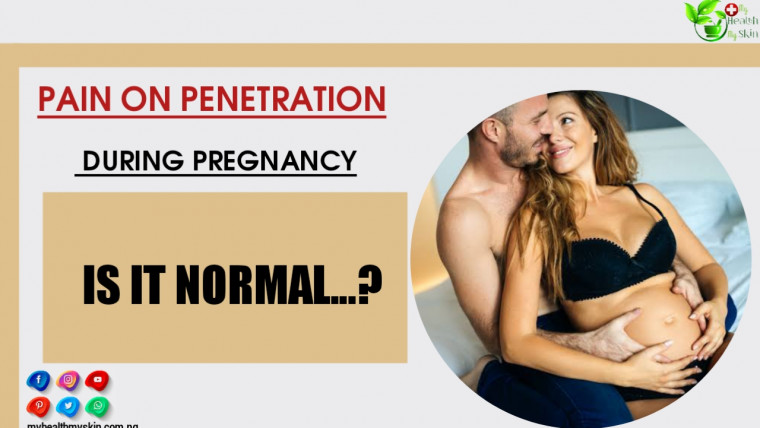 Pain on Penetration During Pregnancy: Is It Normal?