Yakult Holds Or Loosens The Bowel?

Yakult is a fermented milk made from skim milk, lactobacilli and the probiotic known as Lactobacillus casei Shirota. These substances assist in the regularization of intestinal functions and help protect the health of our digestive system.

Lactobacillus casei Shirota was discovered by a Japanese scientist named Minoru Shirota in the year 1930 and there are more than 80 years of scientific research that show its properties, in addition to there are approximately 34 countries that consume the product.

In order for us to have good health, it is essential that our intestines work well, because it is precisely in this organ that the absorption of essential nutrients for our life takes place and, in addition, it is where about 70% of our body’s defense cells are concentrated.

In addition to the traditional Yakult, there are also versions Yakult 40, which is aimed mainly at the adult audience, and Yakult 40 light, which is less caloric than conventional Yakult.

The Effects of Yakult on the Digestive System

According to information from the manufacturer’s website, the probiotic Lactobacillus casei Shirota, found in Yakult, manages to cross the digestive juices and reach our intestines alive and in large quantities, producing lactic acid and hindering the growth of bad bacteria, which do not help the immune system and make the body susceptible to disease.

In addition, it promotes an increase in the amount of good bacteria and consequently, balances our intestinal microbiota.

Research published in 2011 in a European medical journal identified that Lactobacillus casei Shirota (found in Yakult) improved constipation symptoms in 89% of participants evaluated during the experiment.

One of the indications of this product is precisely to help prevent digestive disorders, such as diarrhea and constipation (constipation).

Yakult can be considered as one of the probiotic products found in the Brazilian market with substances capable of accelerating intestinal transit.

In addition, by helping to maintain the balance of the intestinal flora, it also increases the volume of the microvilli in this organ, allowing the growth of the contact surface for better digestion and absorption of nutrients by the body.

The imbalance of bacteria in our body can cause an infectious process, which in the intestine can cause problems such as constipation, diarrhea and / or inflammation.

Research has shown that this dysregulation in gut flora is associated with health issues like allergies, obesity, inflammatory bowel disease, and irritable bowel syndrome.

According to information from the National Center for Biotechnology Information (NCBI), a public health agency in the United States, in mild cases of diarrhea, the consumption of probiotic foods, as is the case with Yakult, can help, in addition to recommending the intake of plenty of water.

The NCBI further explained that the so-called probiotic products have special microorganisms such as bacteria and yeast (yeast) and it is believed that these substances inhibit the germs that cause diarrhea, thus helping the body to fight them.

This website further mentioned that, scholars from the Cochrane Collaboration , an international network of researchers, have analyzed relevant studies regarding the effects of probiotics on acute diarrhea to see how they could help in relation to the treatment of this condition.

READ ALSO  How to Practice Yoga to Lose Weight

According to the NCBI, the researchers found 63 studies on the topic, which had the participation of more than 8,000 people. According to the publication, most of the participants were children who suffered from diarrhea for less than two weeks and took probiotics through various products, such as yogurts, milks and special baby formulas in capsule or powder form.

Research has shown that probiotics on average helped to shorten the duration of illness by one day. In this study, the number of people who were cured of diarrhea after three days was also calculated.

According to work by the Cochrane Collaboration , around 34 out of every 100 people who did not take probiotics were cured of diarrhea after three days, while approximately 55 out of every 100 people who consumed probiotics had no more diarrhea after three days. that the use of this bacterium was responsible for the faster cure of a greater number of cases.

Despite noting that studies have recorded virtually no side effects and probiotics are generally well tolerated, the NCBI cautioned that there is a chance that the bacteria and yeast in probiotics can, in some cases, cause infections in people who have the system. very weak immune system or suffer from more serious illnesses.

Therefore, for those who have these problems, the ideal is always to consult the doctor about the best way to treat cases of constipation or diarrhea.

The same goes for anyone who has already been diagnosed with some type of illness or condition that causes constipation or diarrhea.

READ ALSO  Apetamin For Weight Gain: What Happens Before And After? Is it legal? Side effects

Most Probiotics Are Not Medicine

The expert in microbiology and nutrition, Arthur Ouwehand, explains that most probiotics do not have the function of being used as a medicine, although they can support some physiological functions of the body that act to reduce the risk of developing a disease.

Speaking specifically about Yakult, gastroenterology doctor Charles Cattano warned that he considers the product high in sugar and stated that there are less caloric ways to consume probiotics.

Therefore, it is always worth looking at the nutritional table of probiotic products and analyzing their sugar content before taking it home. To see more post about Weight Loss & Weight Gain click here.

Did You Think That Yakult Holds Or Loosens The Intestines? Do You Have The Habit Of Taking It Frequently? Comment Below! 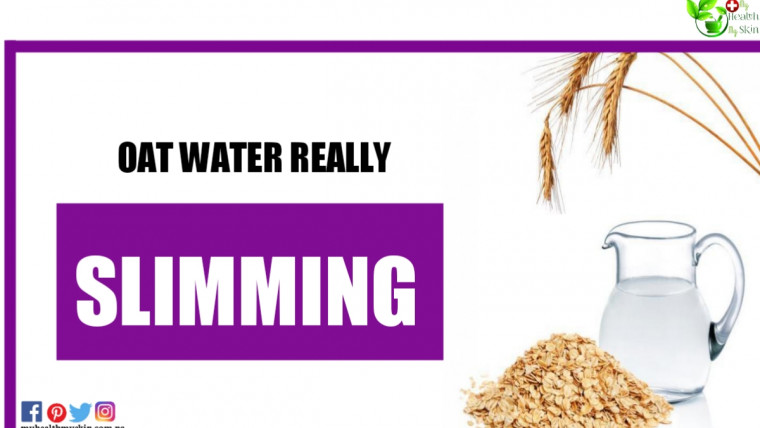 How to Practice Yoga to Lose Weight

Does Buclina Really Get Fat? How Long?

Does Fluoxetine Make You Thin Or Fat?

How To Gain Weight While Breastfeeding Healthy