There are home remedies that can alleviate the discomfort caused by heartburn and stomach burning.

As an example, we can cite potato juice, cabbage juice, lemon and even clay, which not only help to relieve burning , but also prevent complications.

This problem is usually caused by a condition known as gastroesophageal reflux.

It occurs when the contents of the stomach, especially the gastric juice , end up returning to the esophagus and, due to its acidity, it causes damage to the mucous membranes in the region that do not have any natural protection against digestive acids.

Next, check out natural solutions for this problem that can even be used by pregnant women.

Heartburn in pregnancy: how to treat it?
Fruits and Vegetables that Relieve Heartburn and Stomach Burning
Tips on how to prevent heartburn

According to the herbalist, Danilo Ramon, “the first homemade recipe for stomach acidity is one of the most used and known by many, which is the juice of raw English potatoes.”

The juice extracted from the tuber alleviates burning because it is rich in alkaline substances, which are able to quickly neutralize the acidity of the gastric juice.

Potatoes protect the stomach lining from damage caused by this excess acidity, due to the presence of antioxidants, helping to prevent the appearance of ulcers in the long term

Furthermore, as it is completely natural, this is an option that does not have negative consequences for health and does not interact with other types of medication. It can then be used by almost everyone.

The method of preparation is also very simple, just peel the potatoes and grind them in a blender or centrifuge. The specialist adds that “a few spoonfuls before the food are enough to calm the stomach acidity”.

Contrary to what many people think, lemon juice is not a villain for heartburn sufferers. Drinking the drink straight or diluted in water is a super easy and inexpensive way to get rid of the bothersome burning in the stomach.

The lemon helps to end the problem because “although it is acidic, when mixed in the stomach it becomes alkaline”, explains the expert.

The juice is a source of limonene which, in addition to having the potential to neutralize the acidity of stomach fluids, also stimulates peristaltic movements.

Thanks to this, the body is able to expel more quickly what is causing all the discomfort, thus bringing quick relief for the symptoms.

The professional’s recommendation is that people who suffer from heartburn recurrently drink at least “ half a glass of pure [lemon] juice before meals” to prevent heartburn from appearing.

Danilo explains that pineapple “is a stomach-friendly fruit because it is rich in vitamin C and citric and malic acids”, both substances alkalize the stomach.

Pineapple is also great for digestion as it contains bromelain, an enzyme that helps break down food into smaller parts.

The result is that the organ doesn’t need much effort to digest the food, generating a reduction in the amount of gastric juice that is released during the process.

For this reason, the expert says that it is a great option after a heavy meal, such as barbecue. On top of that, “pineapple has been shown to be a potent inhibitor of tumors in the digestive tract and also strengthens the stomach,” he said.

The best thing is that you don’t need any fancy recipes, just eat a few pieces of pineapple after meals or when you start to feel symptoms. A glass of chilled juice also has the same effect.

The fourth option of a home remedy for heartburn and burning in the stomach indicated by the herbalist is the juice prepared with the leaves of the cabbage .

According to him, the vegetable is rich in compounds that act as a natural antacid , that is, they act by reducing the acidity that is naturally produced by the stomach.

It is also a source of antioxidant compounds such as polyphenols, flavonoids and sinapic acid.

This composition makes it neutralize acidic liquids and even prevent them from causing damage to the mucosa, such as ulcers, a common complication in people who suffer from recurrent heartburn. Not only that, cabbage juice helps in healing these wounds.

Therefore, it is a great treatment option for those with chronic cases and complications.

Danilo teaches that one of the ways to take advantage of the benefits of this vegetable for stomach problems is to prepare a juice, beating some cabbage leaves with half a body of filtered water in a blender.

His indication is “drink half a glass before each meal, with an empty stomach”. As it has no contraindication or side effect, this juice can be drunk 3 to 4 times a day, for as long as the symptoms last.

For those who don’t like the idea of ​​drinking juice, another alternative is to eat a salad prepared with finely chopped cabbage leaves during meals. The expert says that they can be seasoned with olive oil and lemon, to enhance the antacid and gastroprotective effects.

The last remedy may seem strange but, as the naturopath points out, it is quite effective. As soon as the uncomfortable feeling starts, drink clay with water.

Clay, especially green clay, is rich in minerals capable of inhibiting the production of gastric juice and, consequently, reducing the acidity that causes the problem.

It, like the other products mentioned, is an alkaline substance, another point that acts directly on this excess acid that is accumulated in the organ.

When ingested, it forms a type of film around the entire gastric mucosa. As a result, the digestive fluids do not touch the area and the uncomfortable sensation, as well as the possible damage they cause, are blocked.

The recipe for those who want to try this natural medicine is very simple. Just mix 1 teaspoon of medicinal clay, which according to Danilo can be any color, in 1 cup of filtered water.

This mixture should be drunk as soon as the first symptoms appear “and in a few minutes it will be possible to feel the acidity relief”, says the professional.

Attention! It should not be any type of clay, but those for exclusive use for medicinal purposes, which undergo strict quality control so that they are free of any impurities and metal traces that can be harmful to health.

Heartburn in pregnancy: how to treat it?

Heartburn is a very common symptom during pregnancy and the biggest problem is that this is a delicate period, so many medications should be avoided and this can leave moms confused about what to do to relieve it.

For Danilo, “the best way to treat heartburn in pregnancy is through healthy eating.” Therefore, it indicates a diet rich in fruits, vegetables and whole foods such as cereals and oilseeds. And avoid refined foods, overeating and mixing too many foods in the same meal.

“Pregnant women can use fruits that benefit the stomach, avoiding acidity. The aforementioned lemon, pineapple and English potato juices are the best for a pregnant woman to take care of her heartburn”, he concludes.

The problem affects between 45% and 85% of women during pregnancy and occurs because of all the changes that the female body undergoes.

Among the causes are: the pressure that the enlarged uterus exerts on the stomach and forces gastric acid back into the esophagus and the high amount of progesterone, which reduces peristaltic movements and delays gastric emptying.

However, if symptoms such as: pain when swallowing, difficulty in digesting food, weight loss and severe chest pains and constant coughing, it is important to seek medical attention to find the source of the condition.

Fruits and Vegetables that Relieve Heartburn and Stomach Burning
Relief from heartburn does not just depend on natural recipes to take when you are feeling tight.

Some fruits and vegetables can be added to the daily diet and help not only to lessen but also prevent the burning from taking hold. Among the best, according to the expert, are:

Tips on how to prevent heartburn

The first tip is to “avoid refined foods such as white sugar, white rice and bread ”, emphasizes Danilo. Also, acidic foods such as milk and soft drinks should be cut out of the diet as they increase stomach acid.

Avoid consumption of alcohol, too much coffee, seafood, red meat, products processed and fried foods is also a way to deal with heartburn.

However, if even following these tips the symptoms continue or increase in intensity, it is necessary to consult a doctor to find the cause, since the burning may be due to a more serious problem.

Text done with the collaboration of the naturopath specialist in acupuncture, phytotherapy and iridology, Danilo Ramon (CRTH – 1224 – BR). 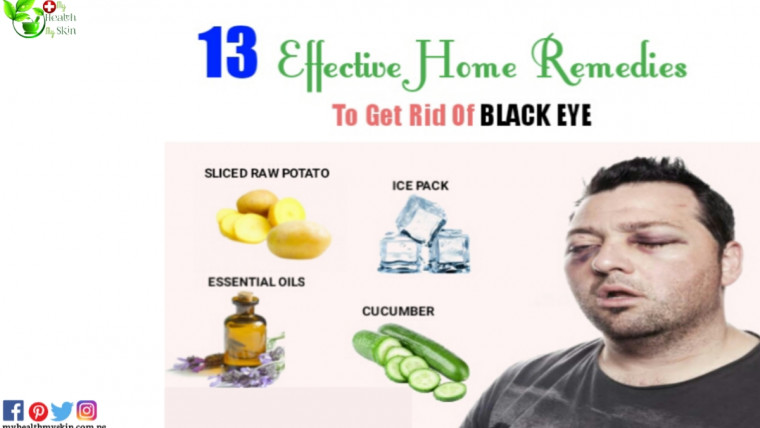 13 Effective Home Remedies To Get Rid Of Black Eye

16 Home Remedies To Get Rid Of Itchy Skin 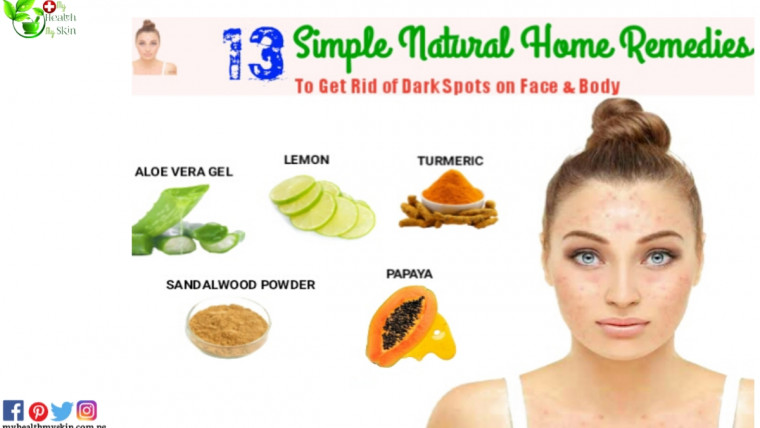 32 Health Benefits of Cloves and Milk You Should Know About