Expect a bonus at the end.

Black seed oil (a liquid version of black seed) has been proven to have antioxidant properties that help relieve inflammation inside the body and also on the skin. This seed oil can be used in cooking, as curries, pickles and also to add flavor to bread. Note: These Herbs and supplements are not monitored by the FDA so, you have to do a research and use reputable brands. Below are some additional names for black seed oil:

It has been shown to have anticancer properties. It may help fight against skin cancers when applied locally. Some portions of this seed oil (thymoquinone) and other seed potions were able to lower the growth of tumors in lab rats. Although, this seed oil can help to reduce the tissue damaging properties of radioactivity that is used in killing cancer cells. But, these results haven’t been tested in humans so, Black seed oil shouldn’t be used as a replacement for conventional cancer remedy.

Liver and kidney function According to a 2013 case study on lab rats, this seed oil may reduce liver and kidney disease complications and also improve the organ structures. It has also been shown to increase the number of LDL receptors in the liver which help remove LDL from the blood.

What does Black Seed oil treat?

Black seed oil has shown promise in treating some of the most common health problems, including stomach upset, asthma, high cholesterol and rheumatoid arthritis. It also shows strong antifungal activity against Candida albicans yeast that may overgrow in the body and lead to candidiasis.

1. Reducing Stomach Upset: Black seed oil is associated with relieving stomach pain and cramps. The oil also can help to lower gas, stomach bloating, and the occurrence of ulcers.

2. Decreasing Asthma Symptoms: The anti-inflammatory effects of this seed oil can help improve the symptoms of asthma. It’s effect in reducing inflammation in the airways (nostrils) may also help with bronchitis symptoms.

3. Reducing High Cholesterol: Black seed oil has been proved to Lower high cholesterol. It’s high in healthy fatty acids that can help you retain healthier cholesterol levels. Examples of these fatty acids include oleic acid and linoleic acids. In addition, it can also prevent cholesterol from being absorbed into the bloodstream in the small intestine.

How does Black seed oil taste?

It has a pungent taste that isn’t for everyone. And most people find it to be lightly bitter and a little bit hot. Others compare it to the flavor of oregano or cumin.

Yes, it can be consumed raw, and also avoid heating it to preserve the nutrients. It is probably best used in the same way you would use other common strongly-flavored oils which include: Sesame or Walnut which is sparingly for flavor, preferably as a primary cooking oil. It can also be added on salads like dressings, or mixed into coffee, smoothies and teas (although keep in mind that it has a pungent taste).

How to store black seed oil?

For optimal freshness, keep it in a cool and dry place and keep it away from direct sunlight.

Should Black seed oil be taken before or after meal?

It should to be taken, preferably in the morning on an empty stomach, at least 30 minutes before breakfast time.

How to take Black seed oil?

Because of it’s pungent taste, you might want to mix it with honey or lemon juice. And make sure you check and follow the daily recommended dose on the package. Most doses will be between 1 and 2 teaspoons per day.

Rheumatoid Arthritis as an inflammatory disease sometimes get to an uncontrollable stage, characterized by long lasting escruciating pains, and as rightly suggested by Dr. Laura Cappelli of the renowned John Hopkins Arthritis Center, it is best to prevent the disease at the initial stage or at worst, keep it at minimal check.

As a bonus, we have shared with you in the video below, the Super Effective Preventive Measures for Rheumatoid Arthritis, from the very mouth of one of the Greatest Rheumatologist of the century, Dr. Laura Cappelli.

You wouldn’t want to waste another second to see the video, if you had a clue of the value it contains. 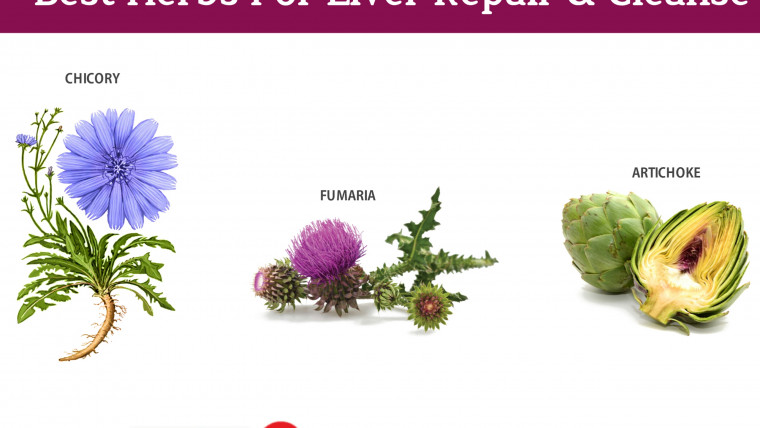